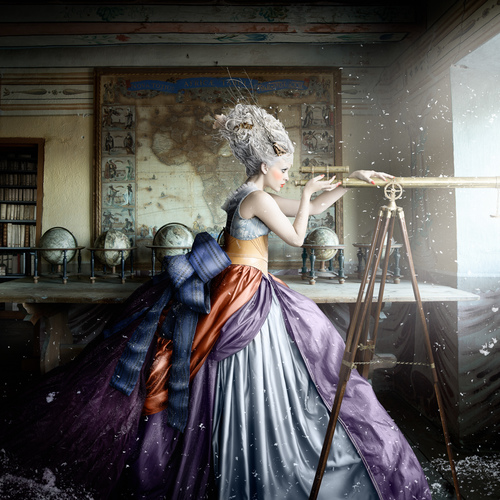 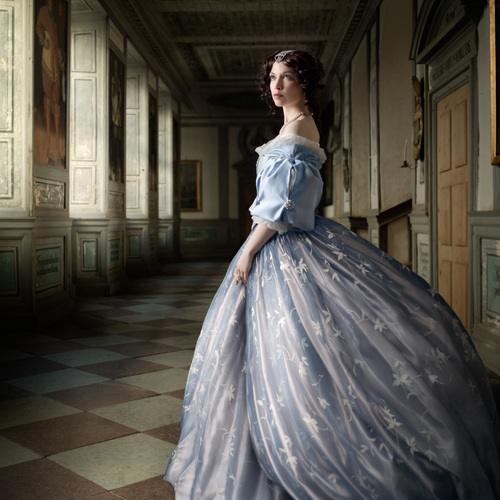 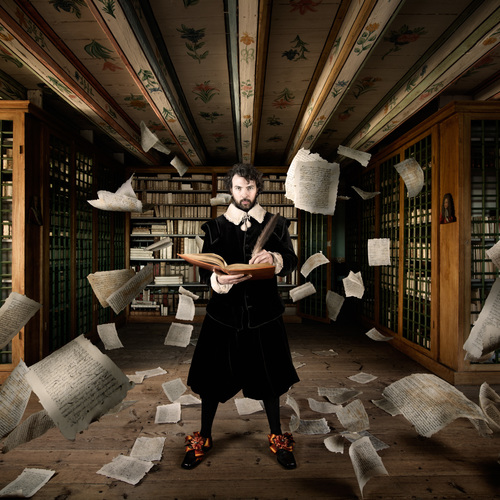 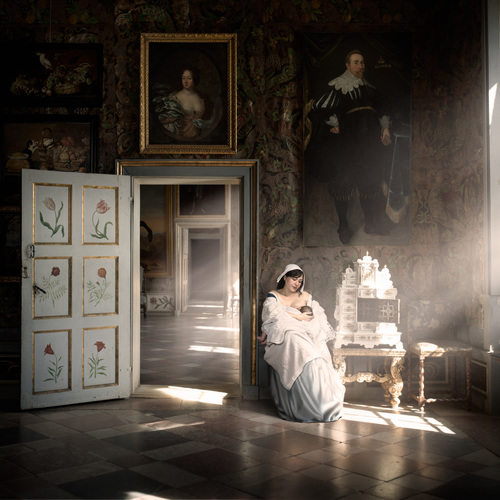 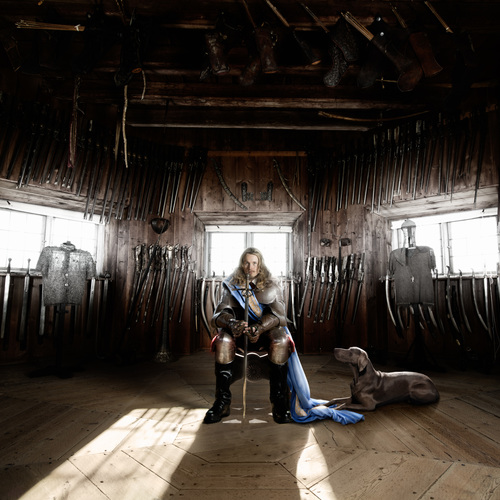 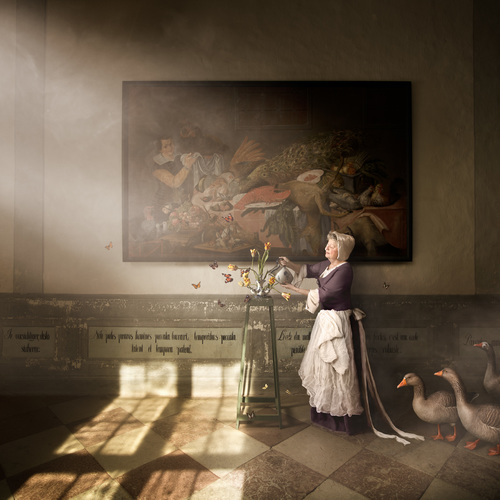 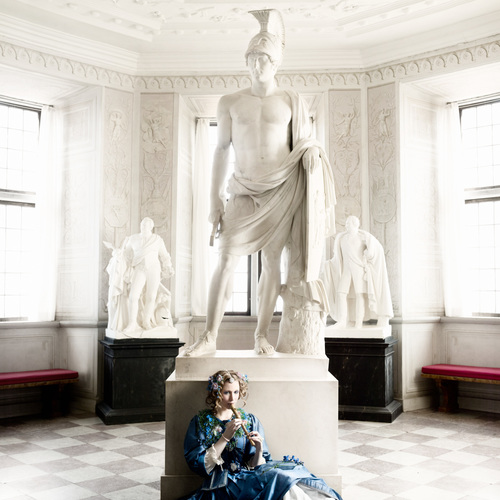 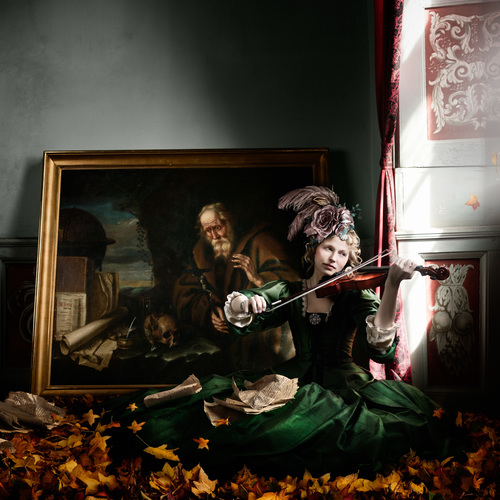 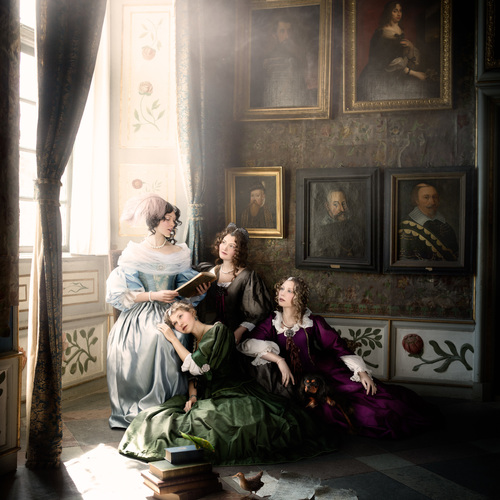 During the Swedish Age of Greatness in the mid 17th century, count Carl Custaf Wrangel commissioned a majestic castle to be built on Lake Mälaren, 80km from Stockholm.

Considered to be one the finest examples of baroque architecture in all of Europe, Skokloster Slott houses vast collections of paintings, antiques, tapestries, weaponry and rare books.

So famous was the count, that Queen Christina of Sweden was regularly seen visiting the powerful military commander at Skokloster Slott. Italian diplomat Lorenzo Magalotti even visited Skokloster, controversially describing Wrangel in his book "Sweden in the year 1674" as behaving like a continental prince.

During the colder months, the giant lake completely freezes over, and with it, the sumptuous contents of the castle have been frozen in time. Today, the castle has become a famous museum and quite remarkably, the preserved interiors have remained untouched for over 300 years.

"A Frozen Tale" weaves a narrative around some of the famous visitors of Skokloster Slott, such as Queen Christina and Lorenzo Magalotti. Other more obscure figures portray the background scenes of castle life as the ghostly inhabitants caught in quiet moments.

If you’d like to keep up to date with Alexia’s future works, then you should sign up for her newsletter.

A very special thank-you to the following people